Since about 1970, there have been studies that show medical marijuana in Orlando is helping more people deal and manage their symptoms of glaucoma. Patients with glaucoma nowadays can use medical marijuana to help them cope with nausea that stems from glaucoma and intraocular pressure that can lead to permanent damage to their eyes. With the growing interest in marijuana, more researchers are becoming keen on conducting studies of the benefits of medical marijuana and how it can help people struggling with glaucoma.

Glaucoma is a condition where your optic nerve can suffer irreversible damage from increased intraocular pressure from fluid buildup. This abnormal pressure on the eye can disrupt the transmission of the optical nerve fibers to the brain, which can impair the vision or even lead to blindness if it’s not treated. Some of the symptoms of glaucoma include blind spots, tunnel vision, headaches, severe eye pain, nausea, vomiting, blurred vision, and halos.

Medical marijuana has been shown to improve the symptoms of glaucoma through various studies. However, doubts still exist about the efficacy and consistency of the actual effects on patients. Nonetheless, medical marijuana has demonstrated positive improvements for people with glaucoma.

Increased intraocular pressure (IOP) is a result of blockage in the flow of the aqueous humor. The aqueous humor is the fluid which helps keeps the correct shape of the eye. Majority of the time, this fluid circulates between the back of the cornea and the front of the lens. In people who have significantly elevated IOP, their aqueous humor from the eye’s interior chamber becomes restricted, which ends up causing a build-up of pressure. Evidence from research has suspected that this lowers the flow of nutrients to the optic nerve. Thus, IOP is now the main risk factor when it comes to glaucoma. 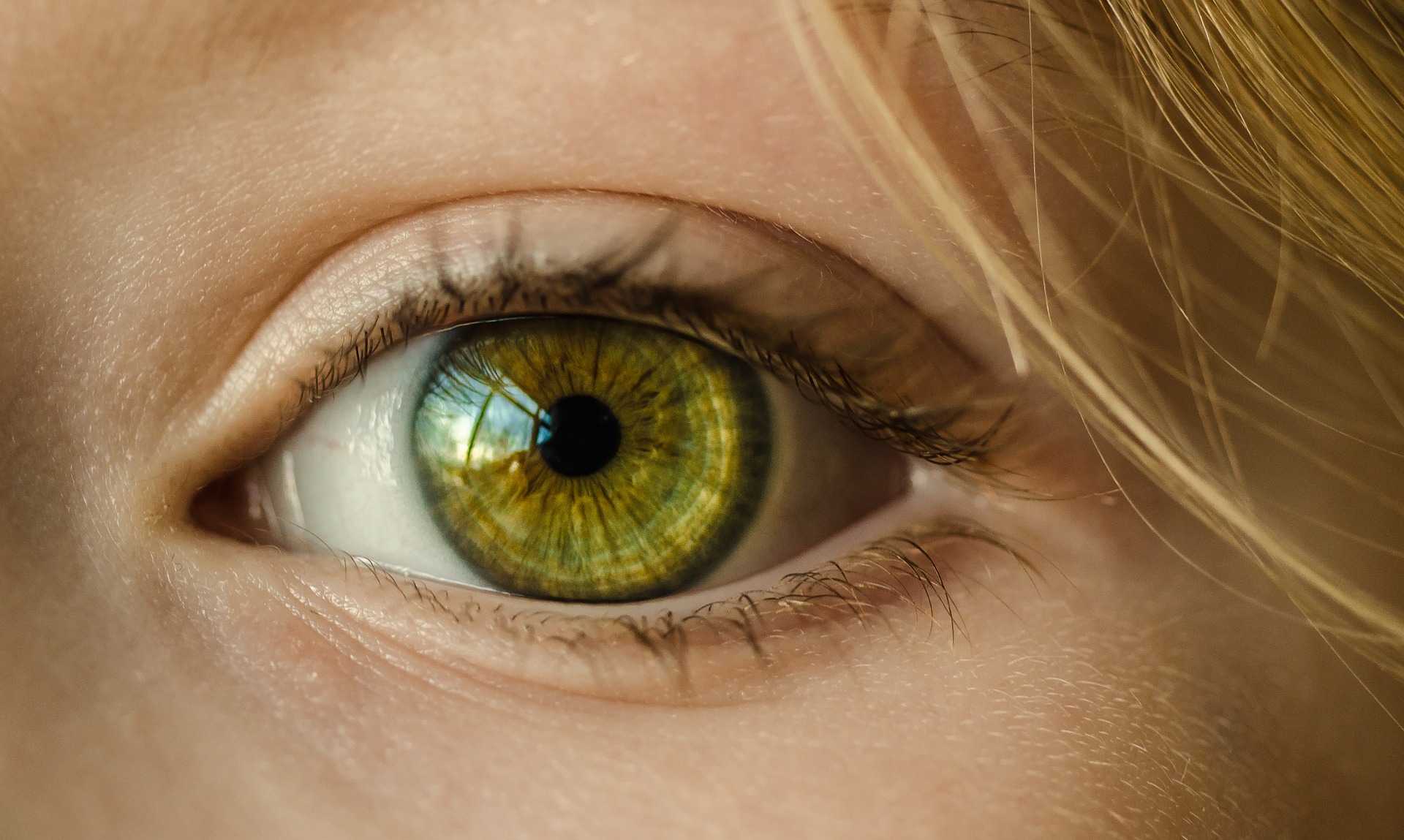 However, medical marijuana is now used for the reduction of IOP. A study conducted in 1971 by Hepler and Frank provided evidence that marijuana reduced IOP in patients by 25 to 30 percent when marijuana was administered systemically for 3 to 4 hours. Since that time, other studies have shown the same effects for numerous cannabinoids, cannabigerol, and synthetic cannabinoids.

The specific mechanism of these kinds of cannabinoids in the eye is still not fully understood due to the limited amount of research on this particular disease. On the contrary, topical applications of cannabis have proven to be beneficial for glaucoma. In 1981, a study revealed that THC infused light mineral that was administered topically significantly reduced IOP in patients with glaucoma.

In addition, a synthetic and non-psychoactive cannabinoid called HU-211 showed evidence that it could reduce IOP with effects that last for more than 6 hours compared to the average 3 to 4 of other cannabis. HU-211 does not stimulate the cannabinoid receptors, but they do inhibit NMDA receptors that reduce the pain of IOP. Also, some of the synthetic marijuana can be useful in treating glaucoma while limiting the psychoactive side effects.

In conclusion, medical marijuana in Florida can be extremely useful in dealing with symptoms associated with glaucoma such as chronic pain, vomiting, nausea, and appetite. Patients need to be aware of the fact that, although patients can relieve eye pressure with cannabis, it is not a cure to solve the disease entirely since it doesn’t address the underlying causes.