Multiple Sclerosis (MS) refers to an illness where the immune system affects a part of the central nervous system as it would a virus. This illness has been fought for a long time with traditional drug options such as corticosteroids. In recent times, however, medical marijuana clinics have become a viable treatment option. Here is what you need to know about medical marijuana and MS treatment.

Symptoms of MS and its effect on the body

As an illness that affects the central nervous system, MS affects many of the body functions that involve movement, sight, and memory. Some of the most common symptoms that you will notice in someone that is suffering from MS are:

In some extreme cases of the illness, a victim might become blind or paralyzed. Depression is also one of the most common symptoms and effects of this degenerative illness.

What does MS do to the body?

MS is an autoimmune illness. It causes the immune system to attack myelin, a component found in the central nervous system. The immune system misinterprets myelin as a foreign substance and thus tries to fight it off. There are a couple of options for treating this particular illness, the most common being the use of corticosteroids alongside other medicines. However, in recent times, the medical marijuana movement has championed the use of medical cannabis in treating MS. But how exactly does this work?

How marijuana treatments help with MS

Research is ongoing with regards to the use of Florida medical marijuana in the treatment of various ailments, including MS. Medical cannabis is helpful with regards to MS in the following ways: 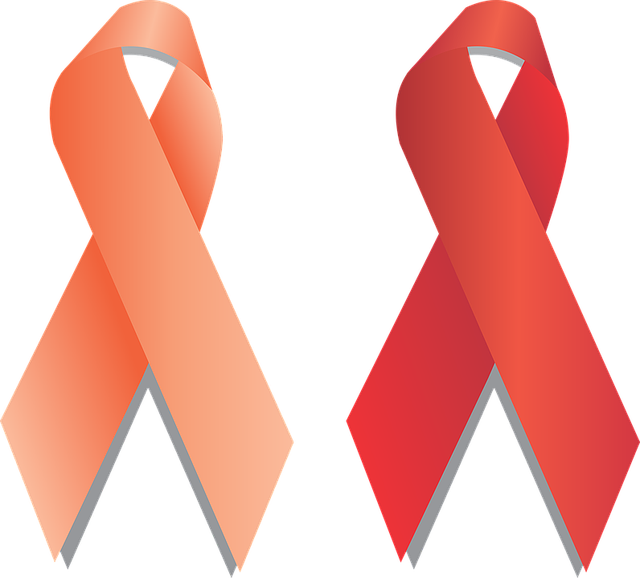 What about getting high?

For most people that visit the medical marijuana clinics, a common question is about the psychotropic effects of marijuana. Many people fear getting high or becoming addicted to the drug. Most medical marijuana contains CBD as the primary cannabinoid, not THC. This means they can be consumed without any high feeling accompanying the consumption.

There are numerous benefits of medical marijuana for Multiple Sclerosis. Medical cannabis is an affordable, natural alternative that can help thousands of MS patients. If you or someone you love is suffering from MS and you would like to find out if medical marijuana is the right treatment for you, contact Marijuana Care Clinic today. We can help connect you with a qualified marijuana doctor and ensure you get the medical cannabis treatment you need.