Research has shown that the assertion of medical marijuana offers numerous medicinal properties on a vast range of disorders and conditions. More specifically, there has been evidence that cannabis can be a potential treatment for diabetes and possibly prevent diabetes and the complications the disease causes.

Diabetes mellitus, which is more known as diabetes, is a condition that describes a group of metabolic diseases. Diabetes is characterized by high blood glucose levels and a body not producing enough insulin. It’s been estimated that millions of people throughout the US have diabetes. Diabetes is deemed as a chronic condition, which means there isn’t a cure, but there are ways to manage it and treat the symptoms.

Your pancreas produces insulin, and when you’re experiencing insulin resistance, your pancreas attempts to make even more insulin to get a response out of your cells. During this process, your pancreas eventually can’t hold up, which increases your blood sugar and laying the groundwork for diabetes.

High blood glucose over time leads to issues such as:

How Medical Marijuana Can Be an Effective Treatment for Diabetes

Medical cannabis serves as an effective treatment plan for diabetes. Cannabis can prevent seizures, neurological pain, and blindness. Medical marijuana has provided great potential in many of the troubling areas of diabetes. In addition, the components of marijuana for some treatments do not produce psychoactive results. Therefore, it may be considered for juvenile diabetes. Some forms of medical cannabis can increase hunger and can allow you to eat healthy foods if your appetite increases.

What Symptoms of Diabetes Can Medical Marijuana Treat?

Medical marijuana can help relieve the following symptoms of diabetes: 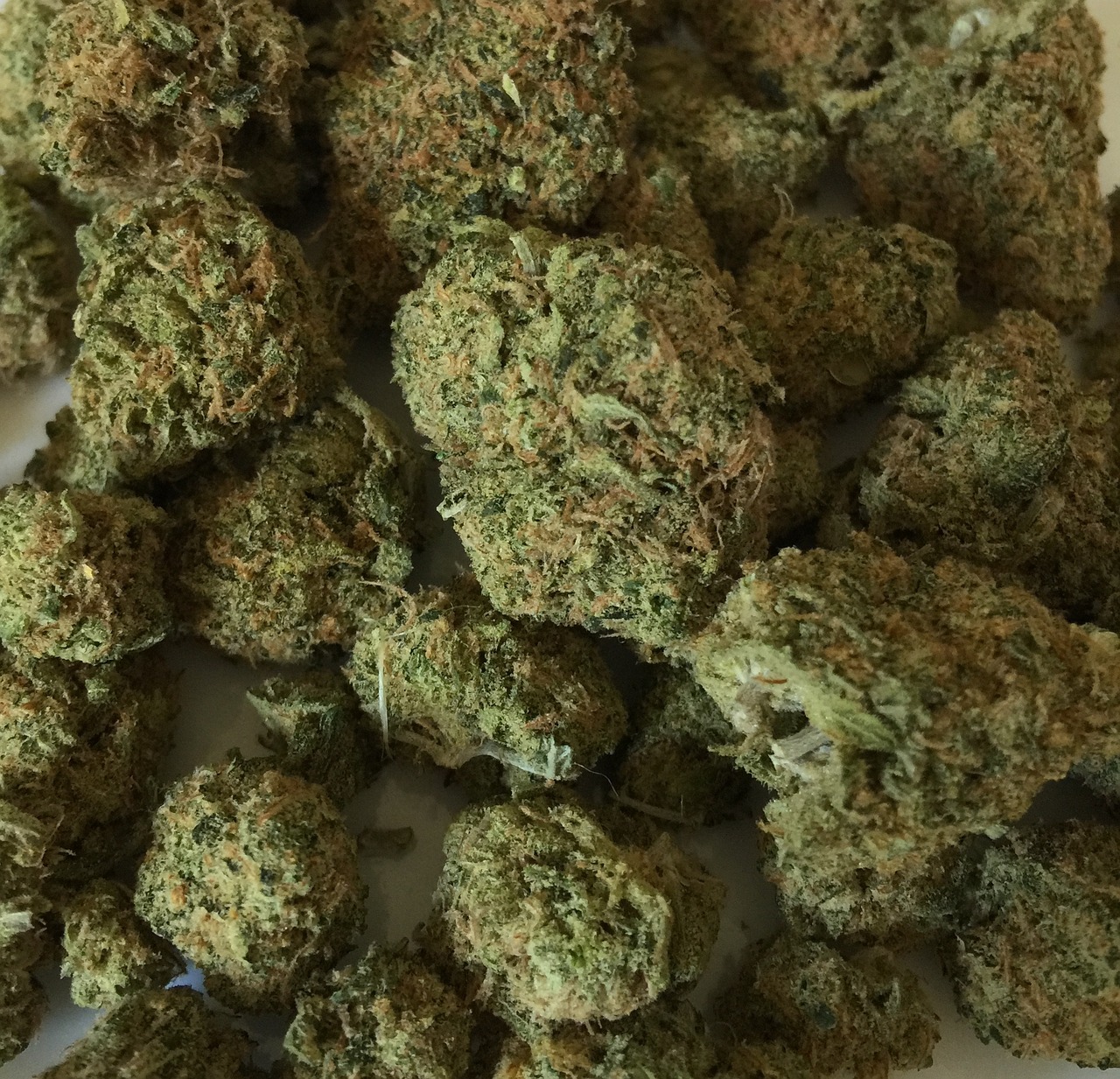 Since diabetes is a complex disease, and there’s still a lack of understanding, the benefits and drawbacks of marijuana for diabetes are still in the early stages.

The Best Methods of Medical Marijuana Treatments to Manage Diabetes

With medical cannabis for diabetes growing, marijuana doctors and patients are looking for useful ways to use this herb in treatment. Fortunately, there are other methods of use outside of smoking. Although many people still use traditional methods, others are replacing these traditional methods with more high-tech and safer alternatives which include:

The Best Strains to Use for Treatments of Diabetes

THC is the primary psychoactive in cannabis and helps ease discomfort and pain. However, cannabidiol (CBD) and tetrahydrocannabivarin(THC-V), both have anti-diabetic properties, which you can use. If you would like to find out more information about medical marijuana and its many benefits, contact Marijuana Care Clinic today. We will help you with your journey to alternative medicine and help you find relief with a medical marijuana treatment plan.